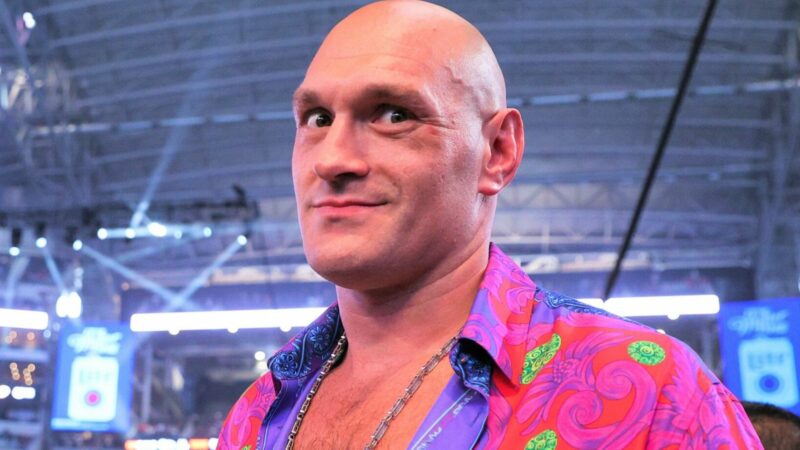 Dave Meltzer of the Wrestling Observer Newsletter has stated that the chances of a potential match between Drew McIntyre and Tyson Fury are very low as Fury was depicted as a babyface at Clash at the Castle. However, a match against The Tribal Chief is still very much a possibility.

”They had spent a long time building up a McIntyre vs. Fury match and this interaction seemed to end any thought of it. Right after McIntyre lost, Fury jumped in for a face-off with Reigns. I figured that was Saudi Arabia on 11/5, and with that, it made all the sense in the world for Reigns to win. But that isn’t the case. Fury has said when he’s done boxing he wants to come to WWE and that match could take place, but not this soon