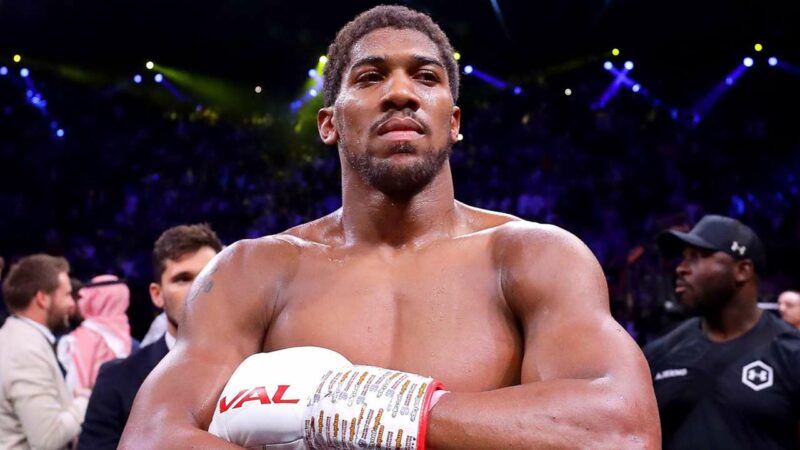 Tyson Fury’s promoter Frank Warren recently revealed that they are currently working on a step aside deal for Anthony Joshua to step aside. It is to be done so that WBC heavyweight champion Tyson Fury can face IBF/WBA/WBO champion Oleksandr Usyk for the undisputed championship. Mike Tyson Rumored To Get Big Logan Paul Paycheck

Joshua said last week that he would potentially step aside for the right money. It’s unclear how much money Joshua will be looking for:

“Everyone wants to see him [Tyson Fury] and Usyk,” said promoter Frank Warren to iFL TV. “AJ, I seen his interview last week, which is a little bit confusing. If you listen to it and what he’s saying, he’s basically saying, ‘If I get the right money, I’ll step aside.’

“So that’s really where we got to get to as a team. That’s the Tyson Fury team, and we’re all working hard to make that happen, and it may just happen,” said Warren about Joshua possibly stepping aside.If it does, Tyson will meet him, and the four belts will be on the line, and I hope that’s going to be the case. If it doesn’t for any reason, we’ve got to move to Plan-B, and Plan-B would be to fight here in the UK in March with an opponent that Tyson feels comfortable with,” said Warren.