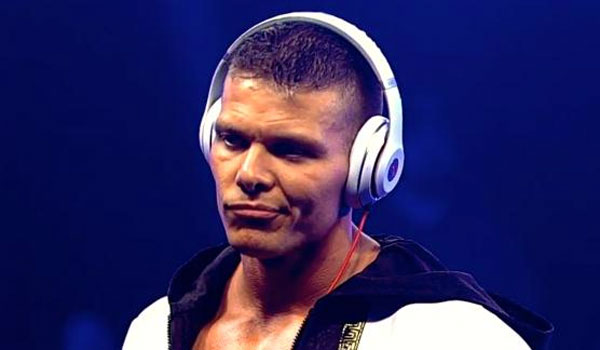 While the overall PPV may have left some fans split, Extreme Rules had a fantastic main event match. Seth Rollins challenged Dolph Ziggler for the Intercontinental Championship in an Iron Man Match, and both men put their heart and soul into their performance.

However, the Pittsburgh crowd seemed to only care about counting down the match’s clock. They eventually started a chant, counting down from 10 before emulating the buzzer at the end. It was highly distracting, and even, noticeably, bothered the performers.

Tyson Kidd spoke on the incident when he was interviewed by Chris Van Vliet.

That’s them entertaining themselves. Obviously, I would prefer if they didn’t do that, but I can understand why they did that. They’re sitting there and you have a clock and they’re waiting to see towards the end. I would appreciate if they didn’t do that because if you actually take that part out of it, the match was amazing. And then that same crowd gave Seth a standing ovation at the end. So they appreciated the effort. I understand why, but I just wished it hadn’t happened.

He also spoke on his new role backstage, if he ever hopes to wrestle again, Total Divas, and the night of his injury. You can check out the full interview below.