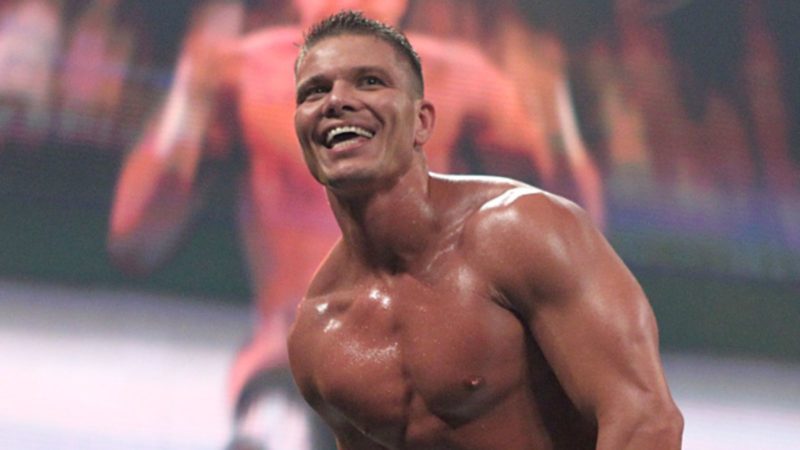 – Tyson Kidd provided the following update on his neck that was surgically repaired recently:

5% of people survive this injury. 16 staples, 4 screws and a rod later and luckily I survived to tell my story. pic.twitter.com/hXpXpA0aAF

– John Cena tweeted out the following after last night’s episode of RAW:

Thank you #Chicago for always being you. Such a special night tonight. Thank you. #Respect

– Speaking of Cena, following last night’s episode of RAW, he cut a promo thanking the fans for coming out and was given a standing ovation from the Chicago fans.

We have full results of the show on the main page.

– The New Day attempts to teach JoJo the power of positivity to no avail.