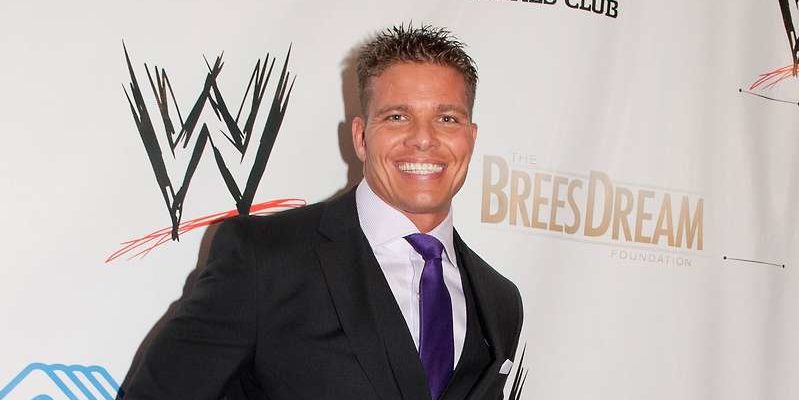 It might have been a while since Tyson Kidd suffered an injury during a dark match that broke his neck and ended his career, but it has not been forgotten.

The Kingston Whig-Standard recently published an in depth profile of Kidd where Kidd discusses his injury and life after the incident in very detail.

Talking about the night of the injury, Tyson said that he had seen Samoa Joe but never worked with him before and when he landed on that Muscle Buster, he saw the whitest light he has ever seen:

I’d never worked Joe before. I’d of course seen him. I’m a student of the game, I’ve seen everybody. But I’d never physically worked him. When we landed on the Muscle Buster, I saw the whitest light I’ve ever seen. I thought it was a concussion for a second. I remember thinking, ‘Man, I did this whole match, completely on the fly, I pulled it off and then I get rocked at the end.’

Continuing on the topic, Tyson Kidd talked about his transition into the producer role and also recalled the night of the injury and revealed that Joe had come to the hospital to see him.