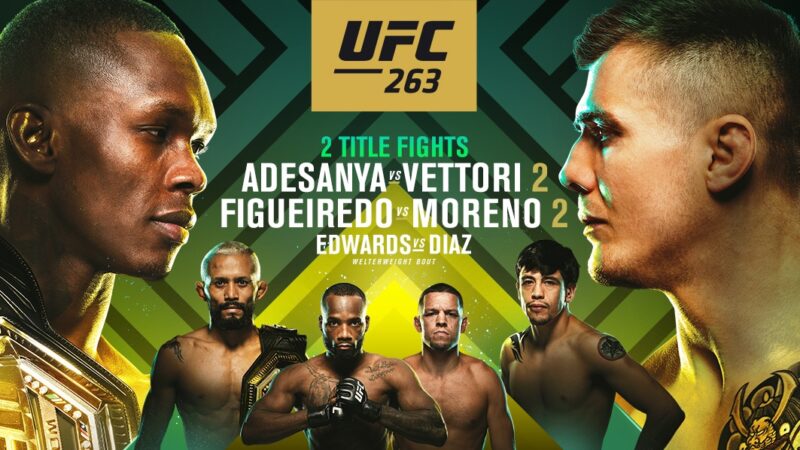 UFC recently held the UFC 263 event in Glendale, AZ. Following the event some controversial incidents took place which are coming to light now.

What happened after UFC 263?

As per the reports by azcentral.com, a man alleging to be a Gila River Arena employee recently showed up to a City Council meeting on Tuesday night to lodge a formal complaint against Mayor Jerry Weiers.

Robert Nejbauer Jr. recalled an incident that took place after the UFC 263 went off. The fans were departing a parking garage near the arena.

It was noted that driver apparently got impatient amid the traffic backup and “whipped around the line and started speeding to the south entrance.” Tyron Woodley Reveals Why Conor McGregor Went Soft

Nejbauer claimed that he stepped in front of the vehicle to prevent it from leaving. The driver had rolled down the window and told him to “can the attitude. You don’t want to get started with me.”

After a heated exchange of words, the driver told the arena employee to “eat s**t and die.”

Nejbauer told the Glendale City Council that he later learned the driver had informed another employee at the garage exit that he wanted to see Nejbauer fired.

As per the reports, Mayor Weiers later reached out to the arena asking that they terminate Nejbauer’s employment but apparently the request was denied.

“I wasn’t terminated, I wasn’t suspended.”

It is noted that azcentral.com could neither reach the Mayor nor Gila River Arena management for further comments.