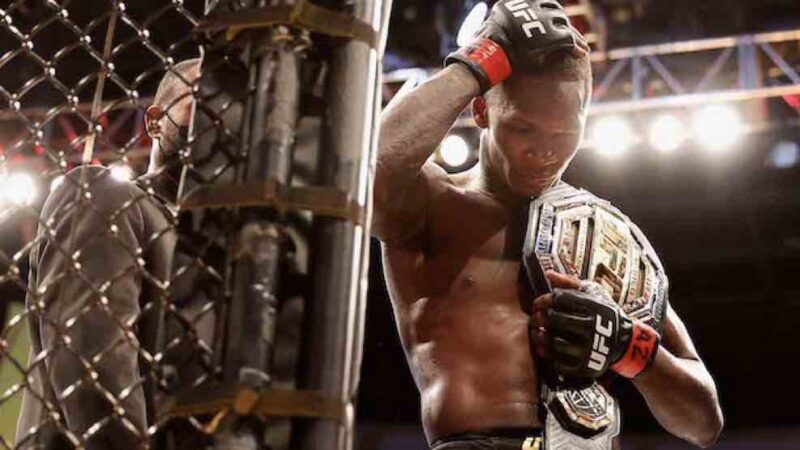 UFC 263 drew close to 500,000 PPV buys on ESPN+ and roughly 600,000 buys including international markets, a major success for rising star Israel Adesanya, who headlined in a win against Marvin Vettori.


Kamaru Usman recently opened up about hardships he endured and how he can actually understand Conor McGregor’s story of rags to riches, as McGregor is set to headline UFC 264 against Dustin Poirier. Kamaru let his heart spill as he talked about the come ups that he and McGregor have both seen. Nate Diaz Leaks UFC House Party Drug Video.

Usman opened: “My daddy used to always say, ‘Everybody loves the chair, but while they’re chairing, they can’t make the move.” Via the True Geordie Podcast.

Usman continued: “That’s exactly what Conor feels like and I know it – it’s tough. I know it’s hard being Conor, I know it’s hard. I am a champion and I know how hard it is to be the champion now. I can’t imagine what Conor’s going through, that’s got to be hard because you can’t do anything – people can’t wait to move because now people are just waiting to rub it in your face.”

As Usman continued to speak about hardships, he also said that there is a price to pay for the fame and fortune.

Thank you to MMA News for the transcription.