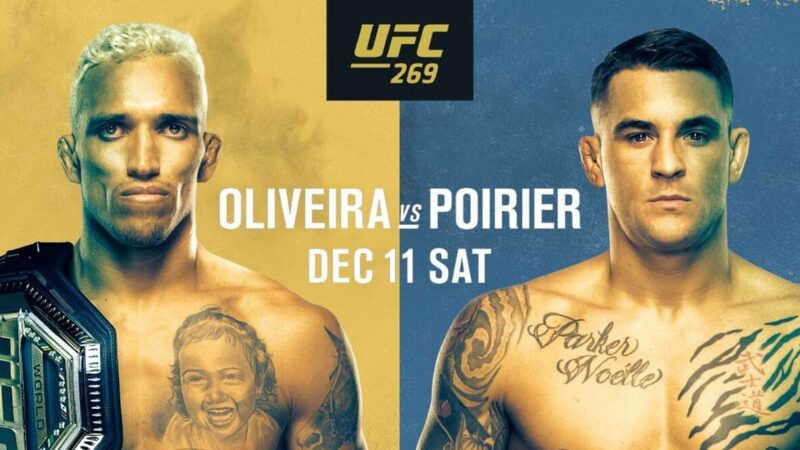 The current UFC Women’s Bantamweight Champion Julianna Pena recently pulled off a huge upset as she managed to defeat Amanda Nunes for the title. The historic win has drawn some praise from the fans. WWE always had close tie with UFC fighters. They recognize the mainstream value of legit fighters putting over professional wrestling. AEW has taken a similar approach as well. Nate Diaz recently drops a bombshell about Julianna Peña

Julianna Pena was at WWE SmackDown

Pena showed up at WWE Smackdown on December 17, 2021. WWE shared a video clip of Pena talking about the great time she had at the event on their Instagram account. The new champ was grateful to have some fun:

“I am so happy to be here in Chicago with the fans enjoying the night. Great energy. It’s a blast. Thank you for having me, WWE.”

Amanda Nunes’ 12-fight winning streak was shattered when Pena tapped out the former champion just over three minutes into the second round. In the final moments, they had a furious exchange of strikes with both women landing some hard strikes. Pena showed her toughness by absorbing the incoming punches and responding with stiffer shots.

Julianna’s attack eventually paid her back as Nunes left herself vulnerable to a clinch takedown. Pena took Nunes to the ground and quickly locked in the RNC to force the tap out of her opponent.

Pena’s win effectively ended Nunes’ seven-year undefeated streak, and she did so in an emphatic fashion. Pena has been celebrating the victory publicly ever since. Fans have been wondering whether she would opt to join WWE down the road.