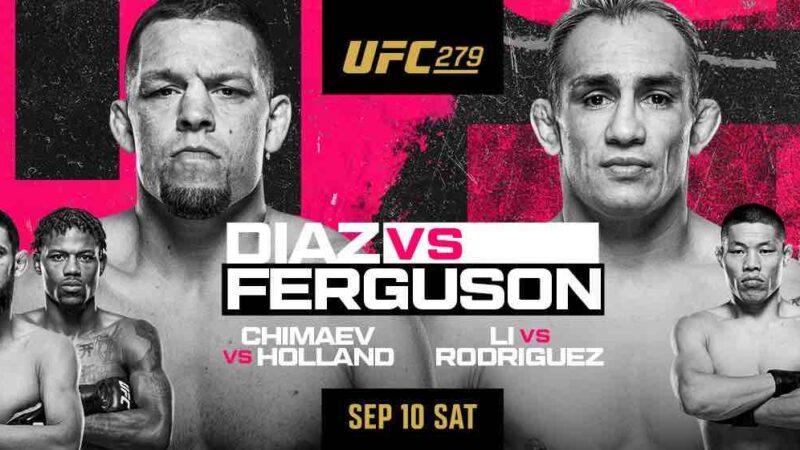 Former UFC fighter and “TUF Nations” winner Elias Theodorou recently passed away and the MMA world is saddened with the loss.

Elias Theodorou passes away at 34

Theodorou died Sunday after a battle with cancer.  MMA Junkie reported that sources who knew Theodorou confirmed the news to the outlet after various reports of his death surfaced online. Theodorou hadn’t publicly revealed his illness prior to his death. According to TSN journalist Aaron Bronsteter, Theodorou was diagnosed with Stage 4 liver cancer.

From 2014-2019, Ontario’s Theodorou competed 11 times in the UFC. His career in the international spotlight kickstarted when he won “TUF Nations” with a knockout of Sheldon Westcott. He went on to defeat names like Cezar Ferreira, Sam Alvey, Eryk Anders, and Trevor Smith. His only three promotional losses came against perennial contenders Thiago Santos, Brad Tavares, and Derek Brunson.

After the loss to Brunson in May 2019, Theodorou was released from the UFC. Despite Theodorou’s successful UFC record (8-3), promotion president Dana White said the decision to part ways was based on the unlikelihood Theodorou would become a top-five fighter.

Theodorou took his release in stride and wanted to increase his finish rate. He went 3-0 after his departure, with his most recent win in December over Bryan Baker. In the later years of his career, Theodorou became a vocal advocate for destigmatization and allowance of medical cannabis. In January 2020, he became the first professional athlete to receive a Therapeutic Use Exemption (TUE) for it. Theodorou also served as a “ring boy” for Invicta FC and was featured on “The Amazing Race Canada, Season 3” in 2015.