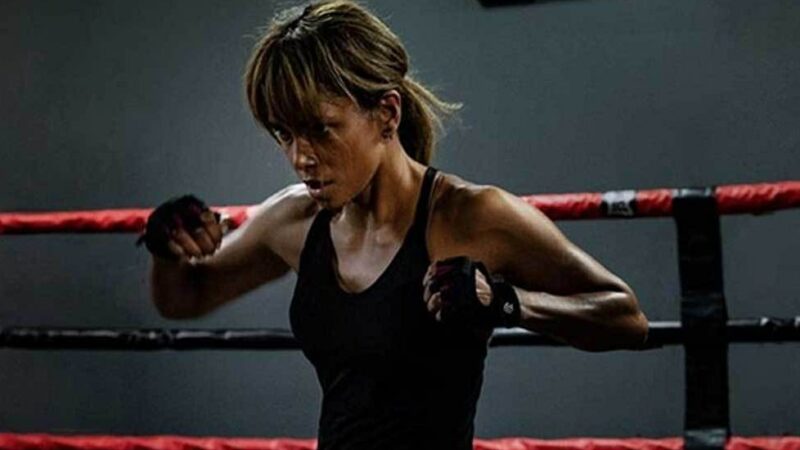 
During the shooting of one such scene, it seems Valentina Shevchenko broke two of Halle Berry’s ribs by accident. Despite this, Halle Berry made sure not to reveal the severity of the injury as it could have delayed the production of the film. Halle Berry spoke about the incident on the latest episode of The Graham Norton Show.

“Day two into the five-day fight (sequence), she [Valentina Shevchenko] kicked me and broke two ribs.

I knew that if I told anyone and told the insurance that I had broken two ribs, they would have shot me down and I knew that I might never get back to this movie, again. And I put too much into it, I worked too hard, I had come too far, I had fought too hard. The funny thing happened. Because I had been training to be a fighter for two and a half years, I think the fighter side of my training took over; and as all fighters, when you are in the ring, if you get injured, stopping isn’t an option. You just keep going, you just have to keep going. So I made the decision of not telling anybody,” Halle Berry shared with Graham Norton and the guests.