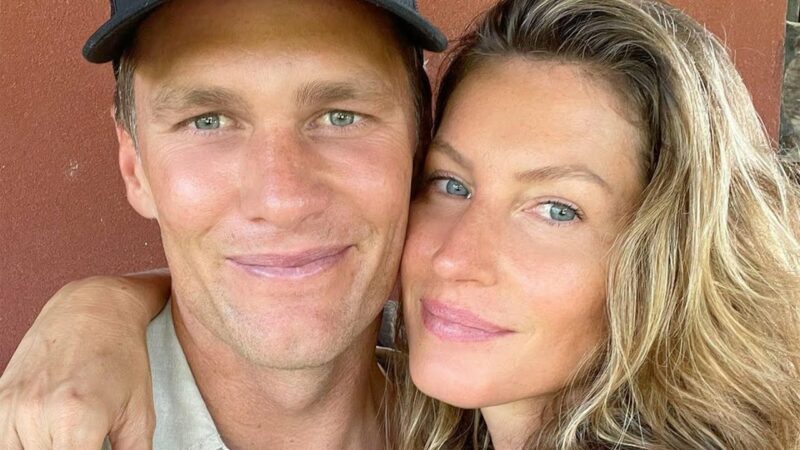 Former UFC fighter Jake Shields apparently inspired NFL quarterback Tom Brady. Brady’s ex-wife and supermodel Gisele Bundchen was reportedly spotted with her jiu-jitsu coach vacationing in Costa Rica. In the tweet, Shields went on to joke about that people should not leave their partners alone with their jiu-jitsu coaches or Pete Davidson. Davidson is notorious for having a history of dating several high-profile celebrities, including Kim Kardashian and Ariana Grande.

In a subsequent comment to the same post, the MMA fighter elaborated that it is never a good idea to bring one’s partner to training unless he is the toughest person at the gym:

“As someone who’s done Jiu-Jitsu for over 20 years, I can tell you it rarely ends well when guys bring their girls to training. If you’re the toughest guy at the gym it’s probably fine but otherwise don’t do it”

Earlier in October, People.com confirmed that the NFL quarterback and Gisele Bundchen were getting divorced after 13 years of marriage. As per stylecaster.com, Brady’s decision to unretire from football was the final straw in the already strained relationship.