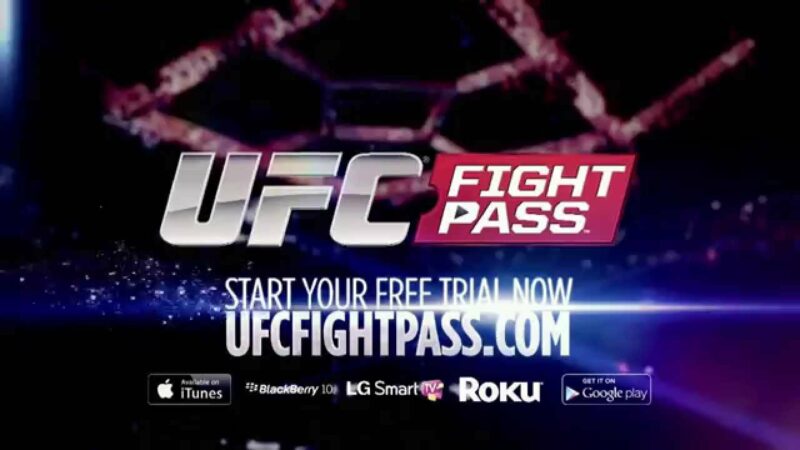 Former UFC fighter Phil Baroni was arrested last week for allegedly murdering his girlfriend in Mexico. ‘The New York Bad Ass’ has now been charged with aggravated femicide by a state judge in Mexico.

Baroni called the police from his residence of Bahía de Banderas, Nayarit, on New Year’s Day after finding his girlfriend unresponsive.

The general prosecutor of the State of Nayarit Office, in a statement issued to ESPN, revealed that Baroni’s victim had atleast 37 injuries, resulting in her death. The judge called for a six-month period to complete investigations during which the former UFC fighter will remain at the Venustiano Carranza State Jail in Tepic.

Under the penal code of the Mexican State of Nayarit, Baroni could face imprisonment of 30 to 50 years (the highest in the state) for aggravated femicide.