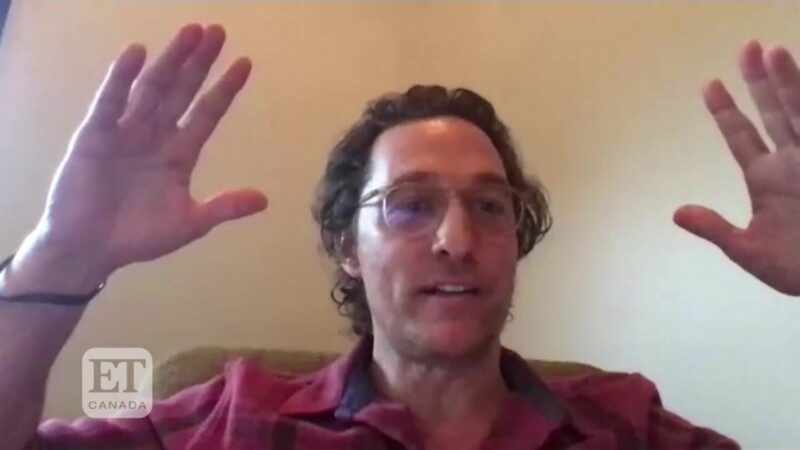 Bryce will step in the ring with Ilia Topuria at UFC 282. Bryce is currently ranked #9 as featherweight.

In a conversation with James Lynch of sportskeeda.com, Mitchell was posed the question – “who would he like to fight?”. His reply: “Matthew McConaughey. Don’t hate the guy, I’d just like to give him a sense of reality. Guys like him, they want to get on there and then they want to say, ‘Oh there’s a school shooting, we need to all turn in our guns.’ He was favoring some law for the age of gun ownership, rifle ownership.”

“He’s basically trying to tell us– I’m sure he’s been in a ton of movies with guns, wants to tell us that we can’t have ours to protect our homes… I think a guy like Matthew McConaughey, he’s a little bit delusional. I don’t think he’d last in an organization like the UFC. I don’t think he’s capable of it.”

Those are some strong words from a supposedly strong man. If you ask me, it’s very doubtful that Mitchell will ever get in the ring with McConaughey. The idea is so far fetched, it’s ludicrous. McConaughey is obviously a wishy washy type. He has claimed several times to carry Christian faith as his first and foremost dedication in life, yet he appears in films cussing, portraying a stripper, and kissing other women that are not his wife.

For now, Mitchell will have to settle for the undefeated Ilia Topuria. A victory against him could propel Mitchell into the featherweight title conversation.