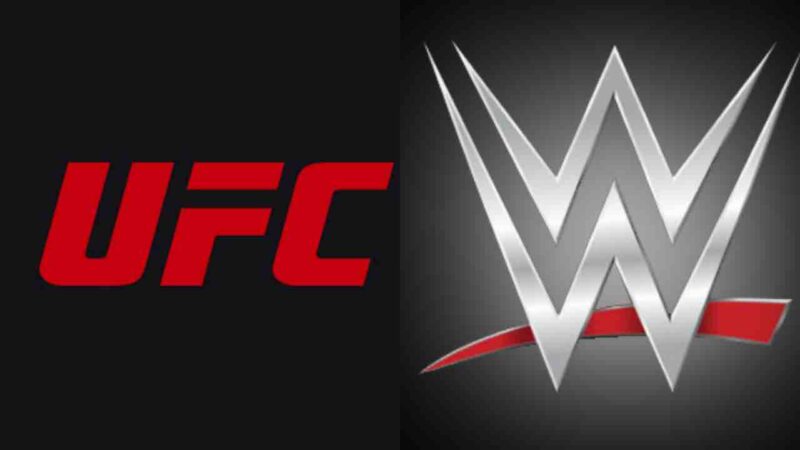 See you around “baddy”. pic.twitter.com/vm4BG82TMg