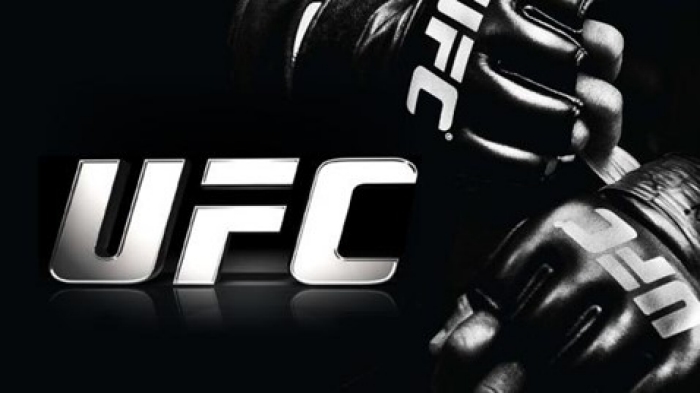 Mike Swick, one of the originals The Ultimate Fighter has been battling cancer. He is currently using the situation to motivate others during the tough time.

After winning his fight at The Ultimate Fighter 1 Finale in 2005, Mike “Quick” Swick went on to have a fairly successful career, winning 7 of his next 8 fights in the UFC. Ultimately, he would end his career losing 4 of 5, including his comeback and final fight against Alex Garcia in 2015, but his only home after TUF 1 was the UFC.

He had been battling Stage 4 Lymphoblastic Lymphoma Luekemia. Many in his situation would have given up hope by now, but Swick is a fighter and is continuing to not only battle his diagnosis, but he is also hoping to use his story to inspire others. Taking to his Twitter, he opened up about some of the struggles he has going through treatment, and spending copious hours in the hospital, encouraging others to follow in his footsteps and face whatever battles are ahead.

“For those of you conquerers out there who are having a bit of trouble finding some motivation,” Swick wrote. “At 43, 2022 was one of the most successful years of my life. It was also one of the happiest years of my life. I was never more hungry, motivated and ready do better… And oh yea, I am literally in my hospital room right now continuing my now year-long battle with Stage 4 Lymphoblastic Lymphoma Luekemia.

“1 hour, 2 minutes and 57 seconds until my 8 hour chemo session will finally end for the day,” Swick continued. “But to be completely honest, the biggest stress I have had today is that it’s Sunday and I have been unbearably unbusy because most of my staff is off and I haven’t had as many emails and txts to answer, approvals to make, new designs to modify and any updates on my new projects.

“I can’t wait for tomorrow, and even more to be back to Phuket!” Swick concluded. “I will beat this cancer. I will make 2023 the best year of my life. I will not stress about the negative things that have not or may not happen. I will try to keep learning each day to be a better person, to fix my problems, to help more people, and to find new ways to be different while creating more success for my family, staff and customers. Are you as hungry as me?”

In case you need a little motivation today… pic.twitter.com/06TdiSIUZc