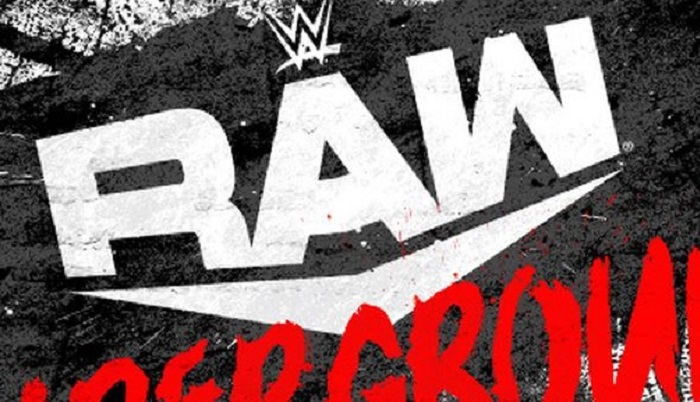 One man qualified to make comparisons between the word of pro wrestling and mixed-martial arts is Ken Shamrock. “The World’s Most Dangerous” Man, a UFC Hall Of Fame legend and former title-holder in WWE and IMPACT Wrestling recently explained why he feels the new Raw Underground format in WWE is similar to the early days of MMA.

The current IMPACT Wrestling star and MMA legend was recently interviewed as a guest on an episode of the DropKick Podcast to talk all things pro-wrestling and MMA, which in addition to his Raw Underground and MMA comparisons, also featured the MMA and pro wrestling legend talking about wanting to square off against Kurt Angle, his retirement looming and more.

Featured below are some of the highlights of the new Ken Shamrock interview from the DropKick Podcast.

On his thoughts on WWE’s new Raw Underground format and how it reminds him of the early days of MMA:

“Yeah, I’ll tell you the underground. I like it, I like the concept. when you think about what I said earlier about the Pancrase organization, what we wanted to find out what wrestling would look like if it was real and that’s what you have in the Pancrase organization where I fought over there. That’s what it looks like when you take wrestling and you turn it into a real fight and it’s sharp. We had all kinds of champions coming out of Pancrase into the UFC and they were winning championships there so the talent was there. It’s funny how you look at that and think to yourself you know the thoughts that these wrestling fans have as far as what is real and isn’t real is very very minor when it comes to pro wrestling When you think about what wwe is doing with The Underground they’re going hey let’s find out it’s like if we can start doing these these these predetermined outcomes, but yet let’s make it more physical. Let’s make it more real. they’re gonna find out the same thing we did over in japan that it’s much much more exciting when you’re watching a movie that you can’t tell whether it’s real or it’s not real.”

On wanting to face Kurt Angle:

“Well that would be up to Kurt, right I mean like I have always entertained the idea for me and him to have a match but again I have the utmost respect for Kurt. I’m honored that he took that hold that I Invented along with everyone else right. I’m honored that they have been able to make that hold even more famous. That’s never been an issue and I’ve expressed that to him when we’ve talked, but yeah the opportunity for me to get into the ring. Give the fans what they want, I know the fans want to see. I know I want, I know Kurt wants it. It’s whether or not he’s physically capable of being able to put in the training to be able to come in and do that match.”

On possibly retiring in the future:

“Well you see that’s where I think, I think that’s the first drop-off right. It’s when you start thinking about it because that’s what happened with Daniel Cormier, there’s no doubt in mind that if DC goes into that fight with no retirement in his mind and I know he’ll disagree and I know a lot of fans will too, but he doesn’t lose that fight. I don’t think he loses that fight but I just believe that there’s something that goes off in your head when you see the finish line. It’s not the same thing as if you’re in the race and you sprint for it, right. It’s different because I think you ease up because you’re not looking to finish for a trophy, you’re not looking to cross that for a trophy or for the next step. You’re looking to cross that line to slow down. Just slow down in life and so I think when that starts to come into your mind and you start thinking about it and you make an announcement before you actually fight. You’ve basically I think handcuffed yourself, because now you’re telling the other guy you’re not getting a rematch So i’m just going and I’m gonna give it all because I ain’t gonna let him do a walk off here and be the heel of it and so you’re throwing gasoline onto a fire now saying I’m gonna beat you and I’m gonna walk off and leave you holding all the regret and that adds fuel to him and in your own mind you’re saying well I’m done like I don’t know what’s next and for me. I thought you know when you start thinking and people keep bringing up to me all the time, What do you think that is and it’s like I have no idea. I don’t and when that happens I’ll know it and that’s the time when everybody else will, but if you ask me now about it then I’m going to. I’m going to go well let me think about how I feel good now, maybe a year haha. I don’t know, so right now every day i’m going to get better. I’m going to improve until I can’t.”

Check out the complete Ken Shamrock interview from the DropKick Podcast via the YouTube video archive of the entire episode of the show embedded below.