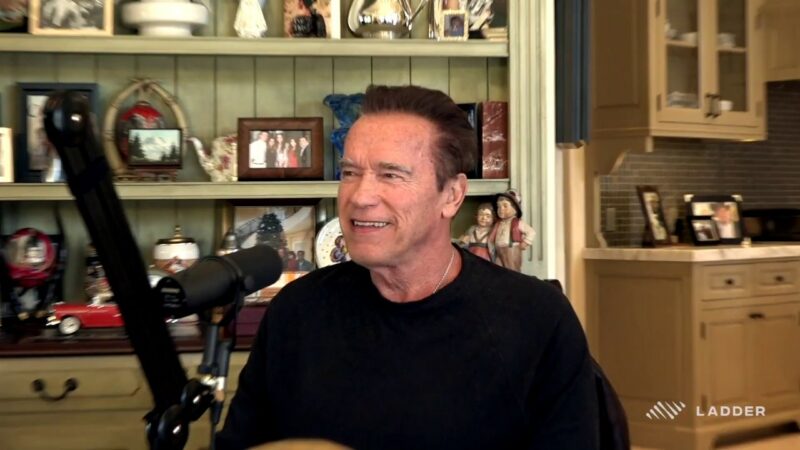 It is no secret that the use of steroids is strictly prohibited in MMA. The 7-time Mr. Olympian Arnold Schwarzenegger has promoted the use of steroid all along his life. With USADA takeover and strict rules in MMA, one of the UFC fighters has slammed the ‘Terminator’ actor for steroid use.

Arnold Schwarzenegger was blasted for steroid use

It is to be noted that when it comes to bodybuilding there are no restrictions on the use of anabolic steroids to enhance performance and increase muscle mass while decreasing body fat.

Arnold Schwarzenegger, who’s openly accepted using steroids, was attacked by a man who claimed to be a UFC fighter in a video clip. The man said:

“Arnold, I have one question. Why do you promote steroid use?”

“I don’t get it, I don’t understand because for me I wanna get everybody naturally”. He also clarifies himself and says, “I’m not against you, Arnold.”

A bodyguard stepped in and restrained the man when he reached to grab The A-lister. The 7-time Mr. Olympian was very calm throughout the incident. He quietly smoked his cigar and left in his Bugatti Veyron convertible. The actor was in Beverly Hills having lunch with Heather Milland before the guy attacked Schwarzenegger.

In his past interviews talking about steroid use. In an interview, he said, “steroids are taken eight to nine weeks before the competition. It’s not a healthy thing to do, but it’s being used.”

The interviewer enquired, “Did you take them?” Schwarzenegger was quick to respond, “I took them yeah. Up until the competition eight to nine weeks before the competition.”