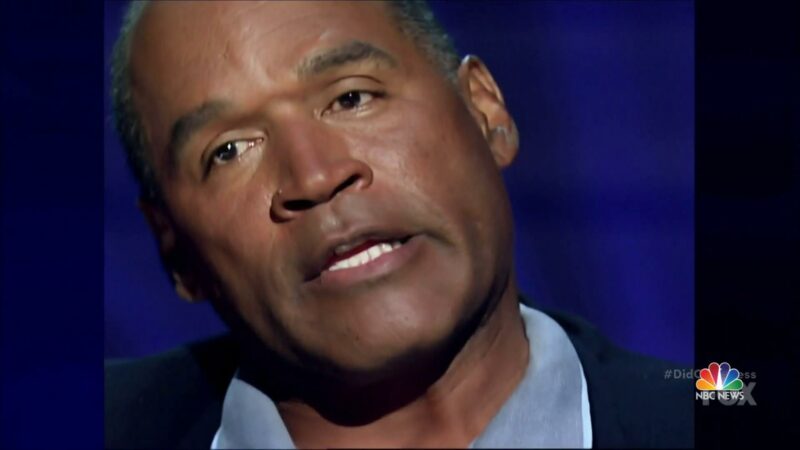 UFC heavyweight Chase Sherman earned a knockout win at UFC Fight Night in Vegas and he was glad about that fact. He posted a picture of himself standing alongside O.J. Simpson at a Las Vegas restaurant. Sherman then decided to call himself as well as Simpson ”killers” in the post.


Malki Kawa, an MMA talent manager, wrote: “Lmao you’re wrong for this one,” along with a crying laughing emoji.Dean Toole, founder and CEO of Island Fights, added: “Lord of the caption!”

In other news, YouTube personality turned professional boxer Logan Paul is currently one of the most popular celebrities in the world right now. He has been involved in a storyline in WWE back in April, as he was in Sami Zayn’s corner for his match against former WWE Universal champion Kevin Owens at WrestleMania 37. Logan Paul also recently leaked a bad Randy Orton text message.