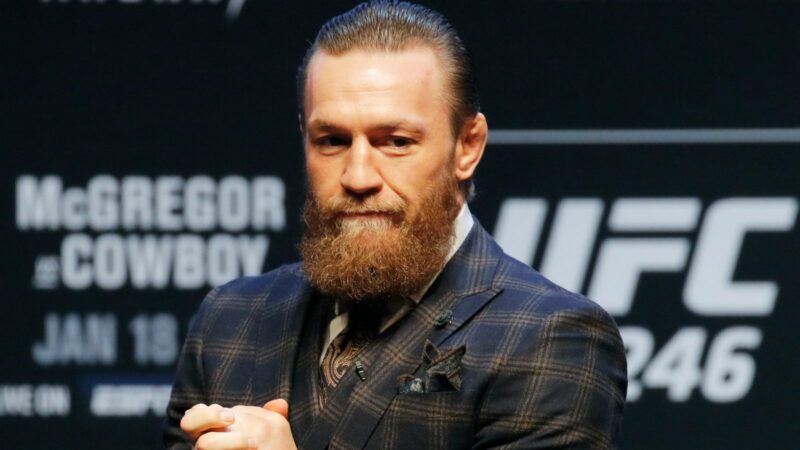 Aspen Ladd recently spoke to Brian Campbell of Morning Kombat, where she defended Conor McGregor after all that happened after UFC 264.

“I think the only thing that I saw that he handled incorrectly was his post-fight interview, but the dude was in pain. Everybody’s basically crapping all over him, but he just broke his leg, he just lost a fight, he is not in a good mental place.

“Anybody hating on him really shouldn’t be. He’s done so much for the sport. (It’s almost the same as) Ronda Rousey, what’s your take on her. It’s like, everybody should be grateful. Sure, you might want to that (person), you might want to do that. But these people have elevated the sport… You did a great job, you helped all of us.”

h/t to Middle Easy for the transcription.