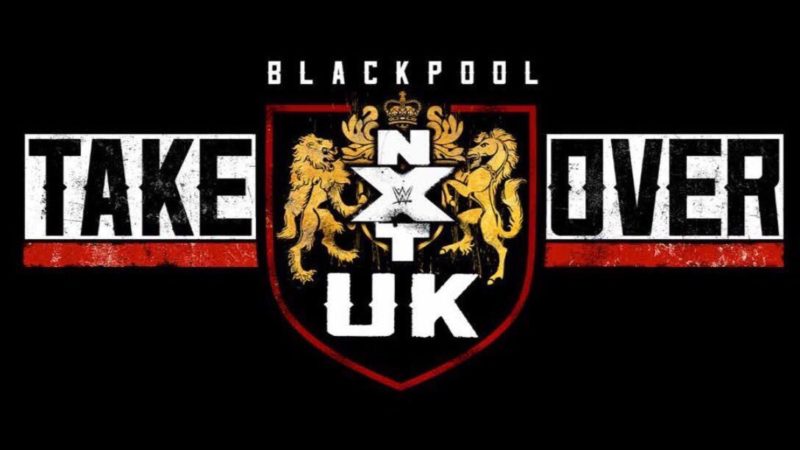 For a while now, it’s been rumored that Progress World Champion Walter would be joining the NXT UK roster. Walter signed with the company back in November and the company has been waiting for the right time to bring him in. Many speculated that the Ring General would be starting a feud with UK Champion Pete Dunne upon his arrival, and that is indeed what transpired at tonight’s TakeOver event.

Spoilers ahead for the UK Championship match

At NXT UK TakeOver: Blackpool, Joe Coffey faced Pete Dunne for his WWE UK Championship. After a brutal fight where it seemed Dunne didn’t have what it took to bring down the leader of Gallus, the Bruiserweight finally emerged victorious when he forced Coffey to tap out. However, during his celebration, Dunne was interrupted by non-other than Walter.

Walter took out Joe Coffey, who was attempting to spoil his arrival, with a single boot, then stared down the UK Champion. Dunne didn’t back down, and the Blackpool crowd erupted as they figured out who would be next to challenge the longest reigning champion of this era.