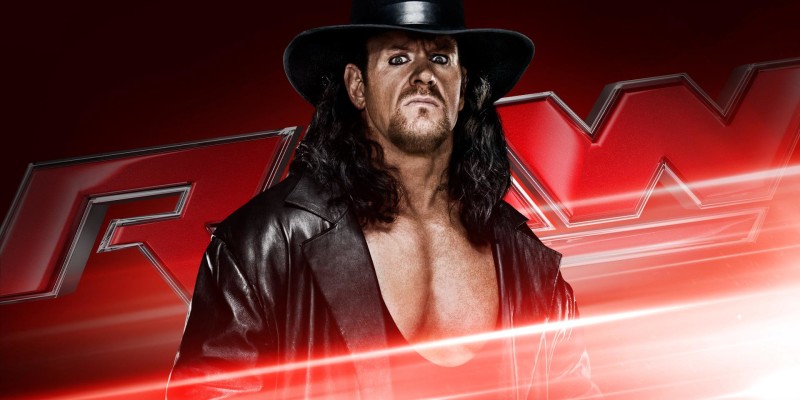 According to a report from PWInsider, The Undertaker is backstage at tonight’s (Mon. March 27, 2017) Monday Night RAW tapings. He wasn’t advertised to appear on the show, but it was expected that ‘The Deadman’ would be making an appearance for the Wrestlemania go-home show.