Kaia, the daughter of WWE legend The Undertaker seems to be a huge fan of WWE. She had made her presence felt with her mother and former WWE star Michelle McCool at this week’s edition of Monday Night Raw. Undertaker was backstage.

Kaia was spotted with Michelle McCool

Kaia was spotted on last night’s Raw in the front row. She was alongside Michelle McCool, who took to her Instagram story section and dropped few images from the show. Former WWE Champion Quits To Go To AEW? 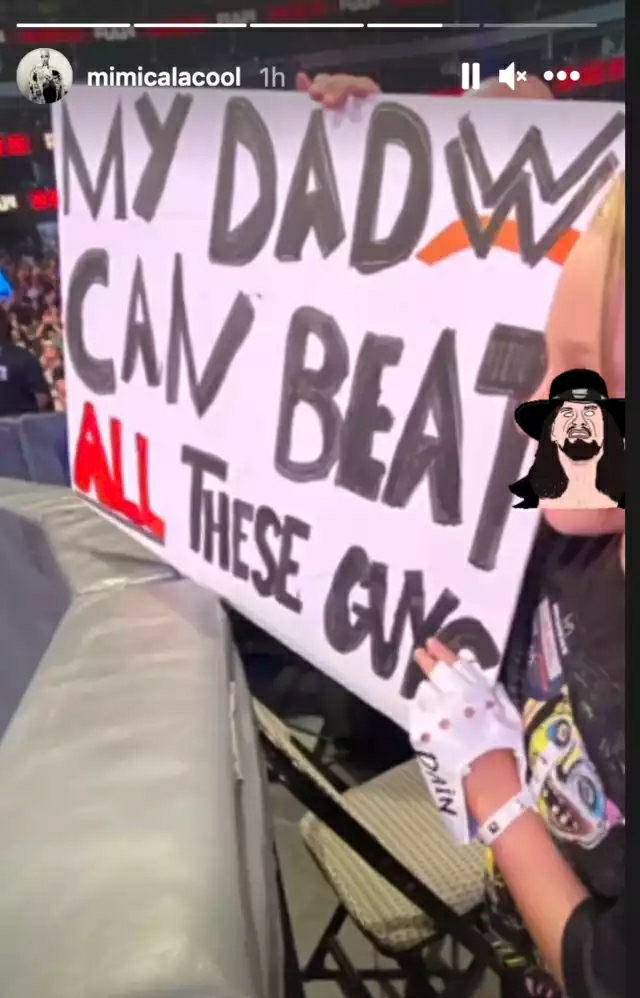 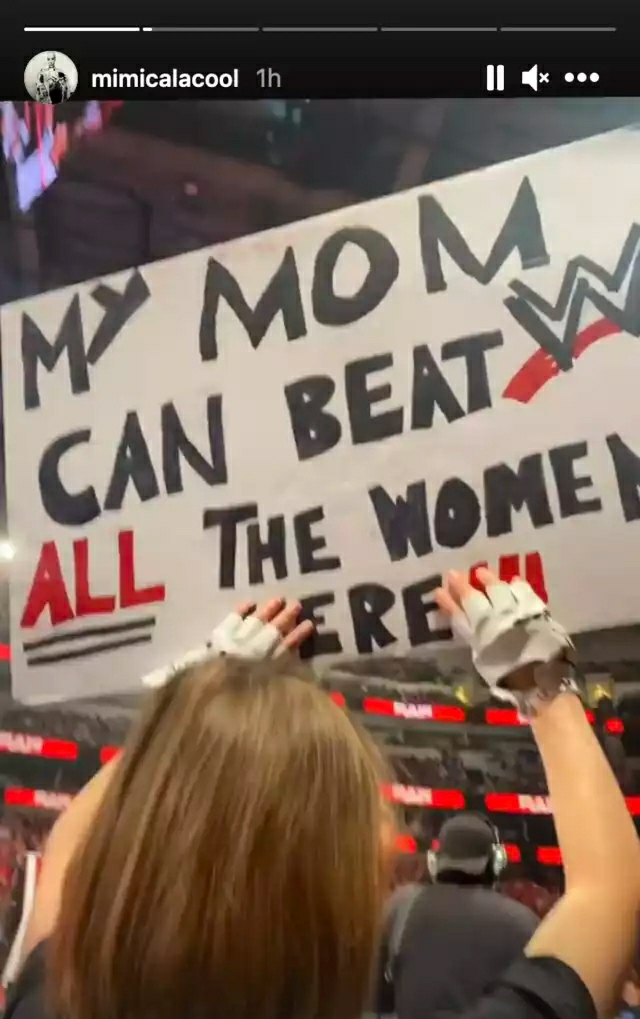 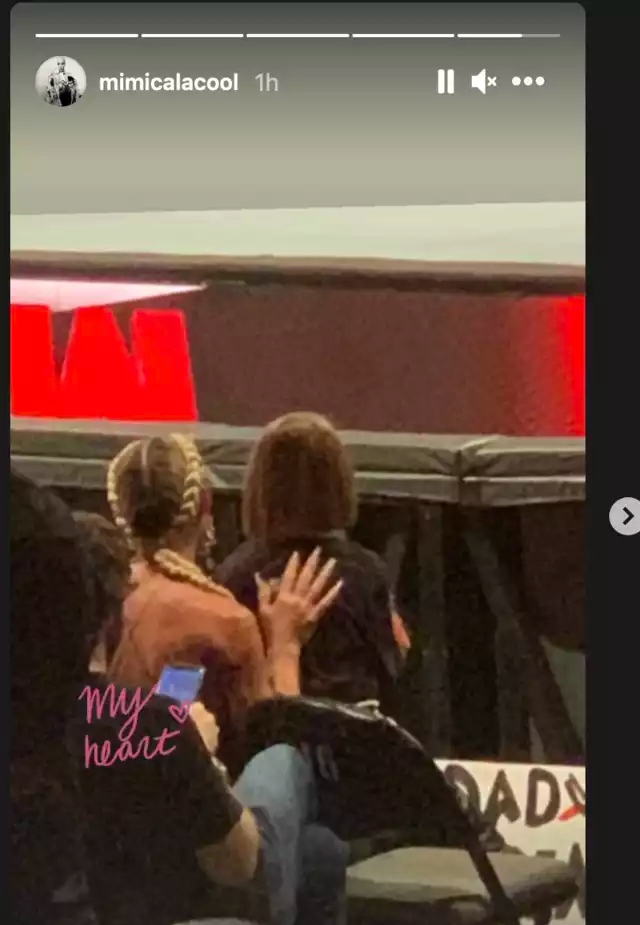 MVP recently revealed what The Phenom had once said to him about pro wrestling. Bobby Lashley successfully retained the WWE Title in a brutal match against Kofi Kingston at Money in the Bank. Following that, MVP tweeted:

“The Undertaker once told me that what we do in that ring is tell stories. The moves are just the illustrations.”

The Undertaker once told me that what we do in that ring is tell stories. The moves are just the illustrations.
🥃