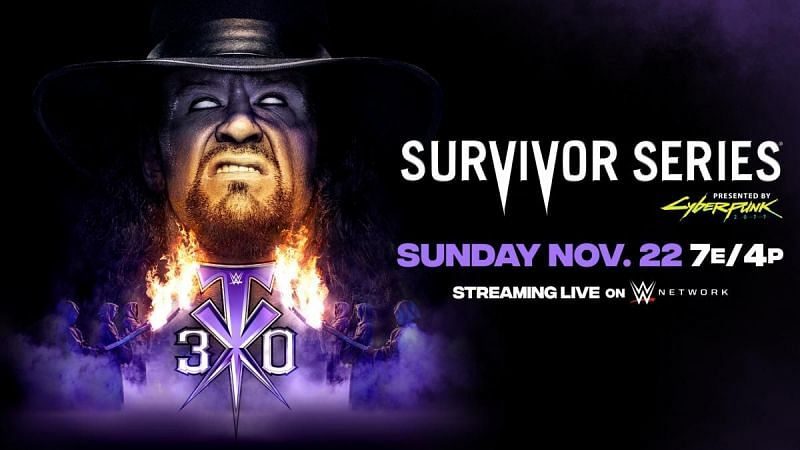 Undertaker implied in the last episode of his The Last Ride documentary that he considers himself a retired man after his WrestleMania 36 match with AJ Styles.

WWE has also been following this theme and they have announced that they will be holding the ‘Final Farewell’ for the Dead Man at the 30th anniversary of his debut at Survivor Series.

However, nobody knows what this exactly means and it appears that the former World Champion himself is not sure either. Here is what he told Sports Illustrated when inquired about it:

“You’ve got about as much knowledge as I do. Um [more laughter]… only thing I can safely say is at some point I will make an entrance and go to the ring and address the WWE Universe. And – that’s about as much as I know right now, tell you the truth.”

The Survivor Series PPV will be taking place from the WWE Thunderdome at the Amway Center in Orlando, Florida this Sunday night on November 22.