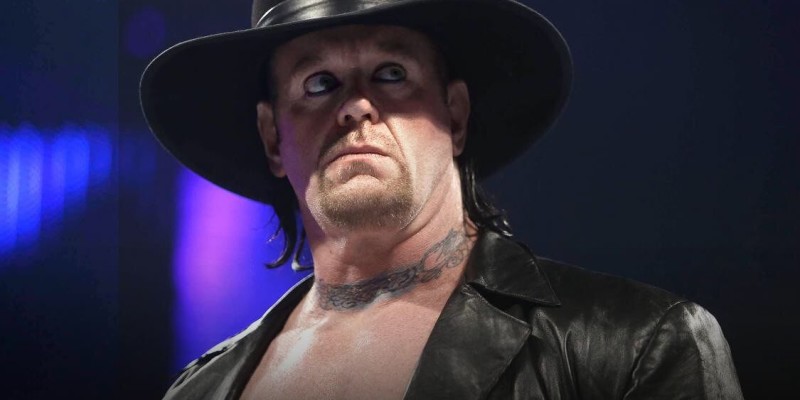 UPDATE: WWE has confirmed that The Undertaker will be appearing at the April 19th SmackDown tapings in London and the April 20th live event in Newcastle.

ORIGINAL: The Undertaker was originally advertised for several events on the WWE UK tour that takes place this week. However, he has been pulled from all of the shows on the tour. Kane will replace him on all the shows he was advertised on.

Undertaker is coming off a win over Shane McMahon at WrestleMania 32 and was reportedly telling people after the match that it was his last WrestleMania. Keep in mind that he has said this in the past and had come back to work the event.