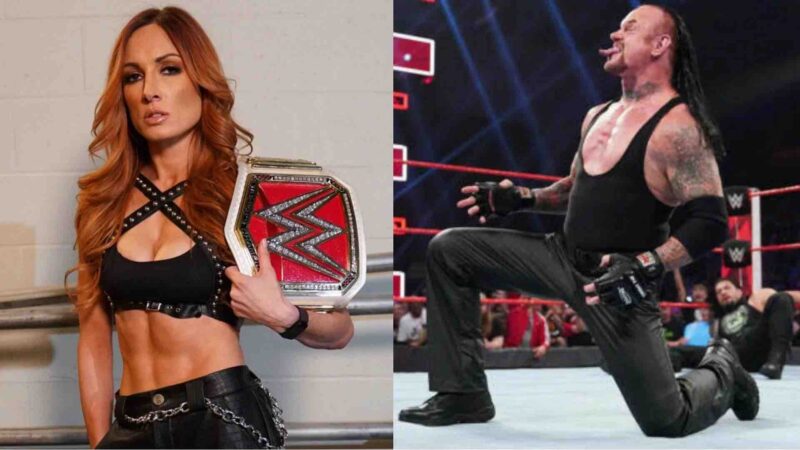 Bianca Belair has been a top star of the women’s division in WWE. She is the reigning WWE RAW Women’s Champion and she captured the title at WrestleMania 38 after defeating Becky Lynch. Now, WWE Hall of Famer The Undertaker lavished ‘The EST of WWE’ with praise.

The Undertaker opens up on Bianca Belair

While speaking to “Sports Illustrated,” The Undertaker talked about the current state of the WWE women’s division. He also stated that he thinks Bianca Belair has just scratched the surface in WWE.

”The women’s division is really, really good. Bianca has only scratched the surface of the star she’s going to be. She’s got such an incredible personality. She’s someone I really want to see succeed.”

Taker also went on to speak about ‘Big Time Becks’ during the same topic. Here is what he added:

“And Becky is just on a whole other level. You never know what’s coming next. Watching what she’s doing, it’s clear she has the potential to be on top for a long time.”

Bianca Belair will defend her RAW Women’s Championship against Carmella at WWE Money In The Bank. While, Becky Lynch, who was last female superstar to qualify for the Money In The Bank ladder match, will be eyeing to win the match and claim the coveted contract. ‘The Man’ is toiling hard to reclaim the RAW Women’s title and we will see what happens next moving forward.