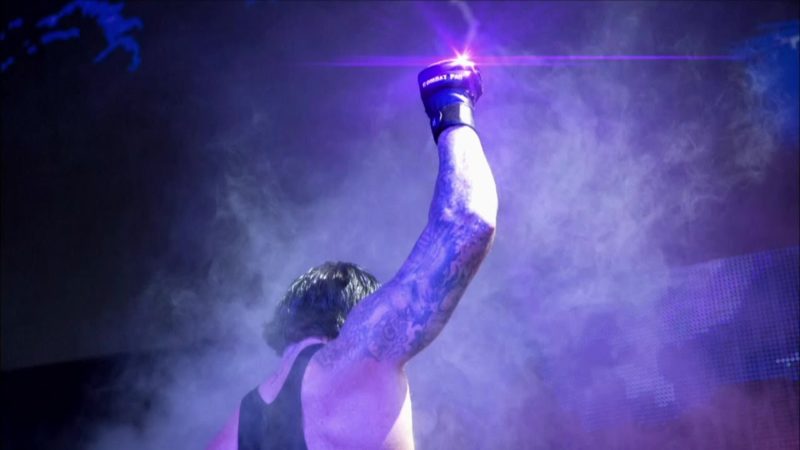 While it was not explicitly said on WWE Network’s Undertaker: The Last Ride series, all things indicated that the future Hall of Famer’s in-ring career is over.

Well, The Deadman, after receiving a lot of thank yous from fans, colleagues and even MSG (see below), he has responded with his own in the backdrop of a very fitting image.