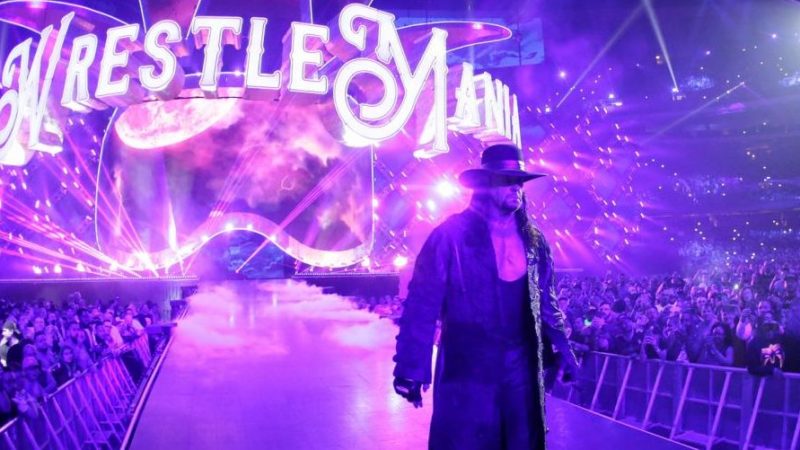 WWE has just announced that the Undertaker will face Rusev in a Casket Match at the Greatest Royal Rumble event on April 27th later this month.

This news comes after Taker made his return to WWE Programming during WrestleMania 34 this past Sunday Night and defeated the Leader Of Cenation John Cena.

While his match with the 16 time World Champion was short, we can expect him to work longer at the upcoming show following the reports of him having a successful hip surgery last year.

No word yet on if the company has plans for him to wrestle more often after this show but it seems more likely now that he is healthy enough to do so.

As we noted before, WWE also recently announced the return of the former World Champion Chris Jericho for the same show who will be participating in the 50 Men Battle Royal at the event.