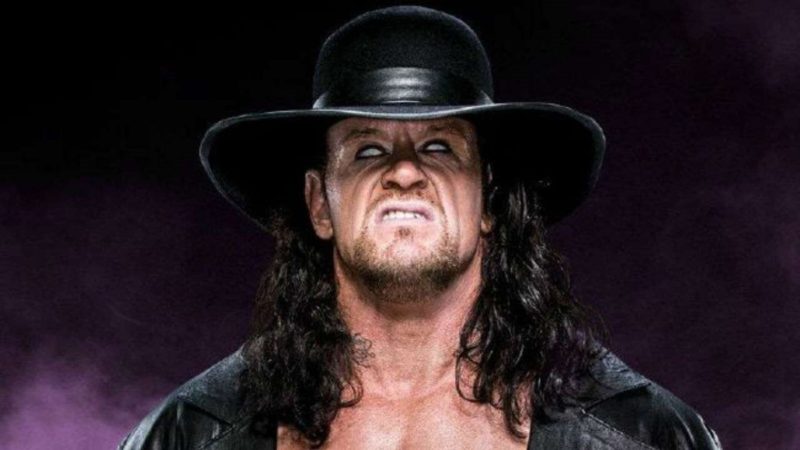 Undertaker may be retired, but if we have learned anything from previous retirees in WWE, it’s that you truly never do retire. Could we be seeing one last comeback for The Deadman? Undertaker Coming Out Of Retirement In WWE.

On the most recent episode of the hit podcast, ‘The Nitty Gritty Dirt Sheet,’ our two best sources to any and everything professional wrestling, Billi Bhatti and Vince Russo weigh in on what is happening in the crazy world of sports entertainment. We will be discussing if we will ever be seeing The Undertaker again in a WrestleMania ring. Let’s dive into this.

Bhatti: “So, what we do know is that Brock is gonna work next year’s WrestleMania. We know that Becky will be back for that year. Also, The Undertaker is not done. He was always going into the Hall Of Fame in Texas. He’ll work the show. Steve Austin will be on the show but he won’t work the show.”

Bhatti continues: “Undertaker is going to headline the Hall Of Fame, he’s going to wrestle on the show.”