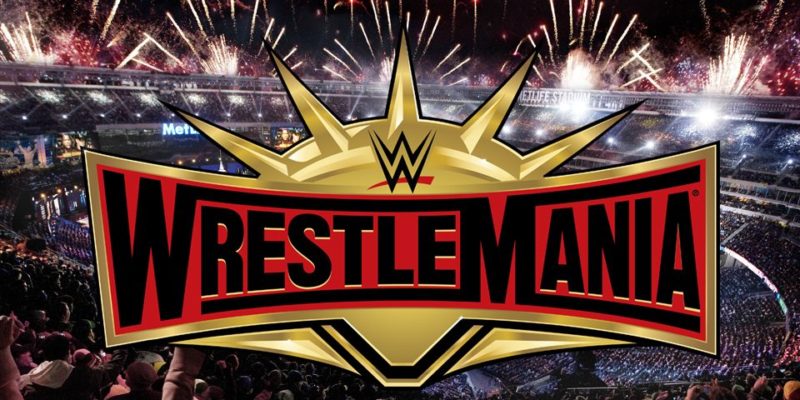 Samoa Joe recently won his first title with the WWE after defeating defending champion R-Truth, Andrade and Rey Mysterio. The Samoan Submission machine will now have to defend the title against Rey Mysterio, who announced that he will be competing for the title at WrestleMania 35 with his son Dominic by his side.

Dominic was a prominent part of the feud between Eddie Guerrero and Rey Mysterio. He is now training to be a pro wrestler with Lance Storm.

Despite making his debut over 2 years on the main roster, this would only be Samoa Joe’s first match on the Grandest Stage Of Them All.

Watch Rey Mysterio declaring his intention to face Samoa Joe at the upcoming WrestleMania below:

.@reymysterio plans to win the #USTitle at #WrestleMania with his son watching ringside! #SDLive pic.twitter.com/EXwyYwRSP8