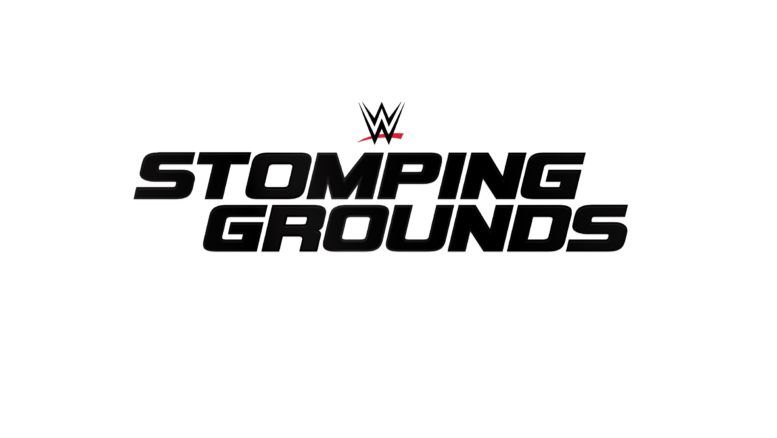 As seen on this week’s episode of Monday Night RAW, Braun Strowman, Bobby Lashley, Ricochet, Cesaro and The Miz all competed against one another in a six-man elimination match to earn a shot at the United States Championship. All six Superstars put everything they had on the table and then some more.

Cesaro was the first one to be eliminated by Strowman followed by Lashley. The two eliminated Superstars then took out the Monster among Men and allowed the other Superstars to eliminate him.

The only two Superstars left in the match were the Miz and Ricochet who fired on all cylinders in this final phase of the match. However, Ricochet eventually hit his iconic finisher – the 630, to get the pinfall victory and the US title shot against Samoa Joe at Stomping Grounds.

In the last leg of a HUGE #Fatal5Way Elimination Match, @mikethemiz and @KingRicochet aren't backing down from one another with a shot at @SamoaJoe's #USTitle on the line! #RAW pic.twitter.com/ON5q0rT2ul