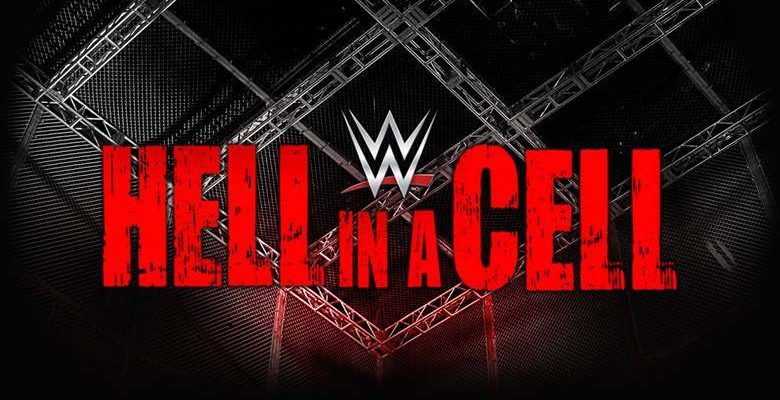 Hell In A Cell is three weeks away and WWE has already started building a card for the event. On this week’s episode of Monday Night RAW, a Universal Title match was made official for Hell In A Cell.

RAW kicked off with Seth Rollins talking about the final moments of Clash Of Champions and then Bray Wyatt made an appearance. An episode of Firefly Fun House started playing shortly after.

It will be interesting to see how WWE builds up their feud before their match.