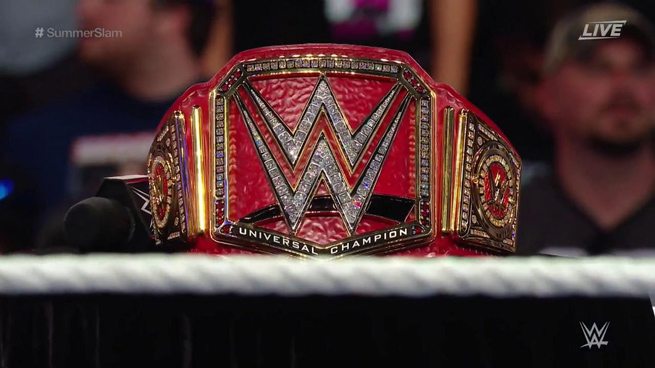 After losing out his Universal Championship at the hands of Brock Lesnar who cashed-in his Money In The Bank contract at the end of Extreme Rules, Seth Rollins will once again face The Beast Incarnate at Summerslam to reclaim his title.

The Architect eliminated Randy Orton to be the No.1 contender for the Universal Championship. Summerslam is scheduled to take place on August 11 in Toronto, Canada.