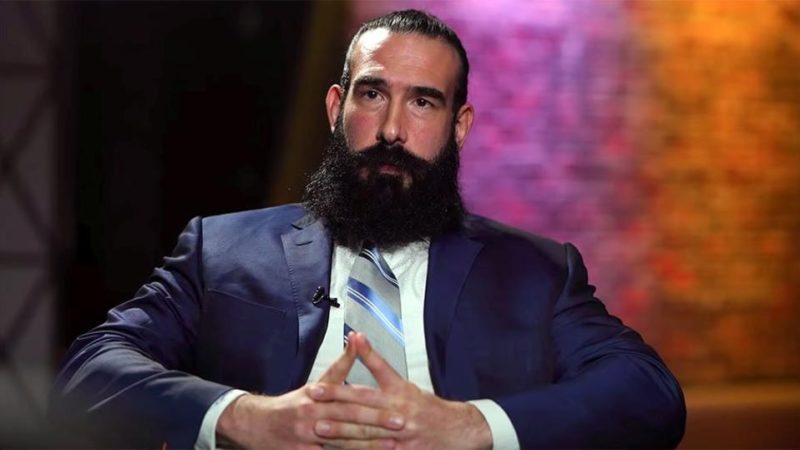 This week’s episode of AEW Dynamite was dedicated to the late Brodie Lee and the show saw the members of the AEW roster paying tribute to the former TNT champion in various ways.

The show saw the members of the Dark Order faction competing in various matches and there were several video packages featuring AEW stars sharing their memories of the Exalted Ones.

One such video package, which did not air on the show was later posted on AEW’s YouTube channel and it features stars such as Dustin Rhodes and Christopher Daniels paying tribute to the former WWE star:

Brodie Lee passed away due to a lung ailment on December 26 and the news of the former champion’s sudden death shocked the wrestling world.

Wrestling stars from different companies and fans from around the world have since come together to pay tribute to the former AEW star in various ways.