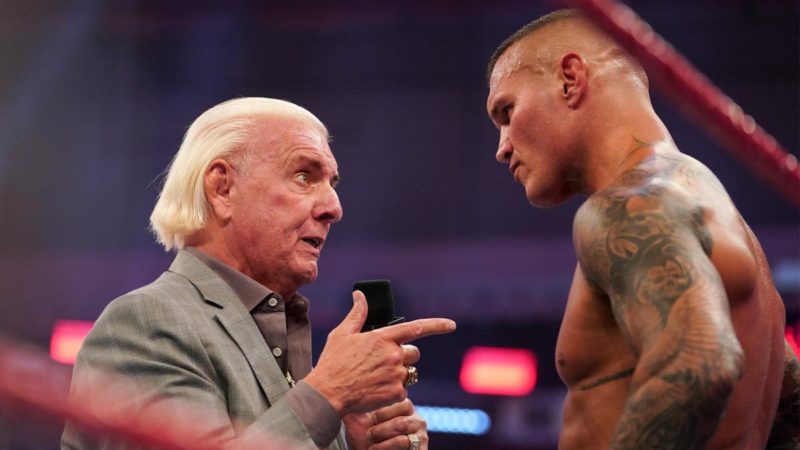 This week’s episode of Raw ended with Randy Orton cutting a promo on the WWE Hall Of Famer Ric Flair and then attacking the wrestling veteran.

Orton had defeated Kevin Owens in a singles match during the main event of the show and he then blamed Ric Flair for getting him into this bout during a backstage segment last week.

The Viper’s comments made Flair emotional and Orton seemed to turn things around by trying to console Flair, only to low blow him. He ended the attack with a punt kick on the wrestling legend.

WWE Champion Drew McIntyre then ran down to help Flair and the show ended with Orton staring McIntyre from the stage. The company later posted the following post-show video of Ric Flair being stretchered out of the arena:

This segment is expected to write Ric Flair off of WWE TV and out of the storyline between Orton and Drew McIntyre which will see them facing each other for the WWE Championship at the upcoming SummerSlam PPV on August 23.

Steve Austin accused of being a racist