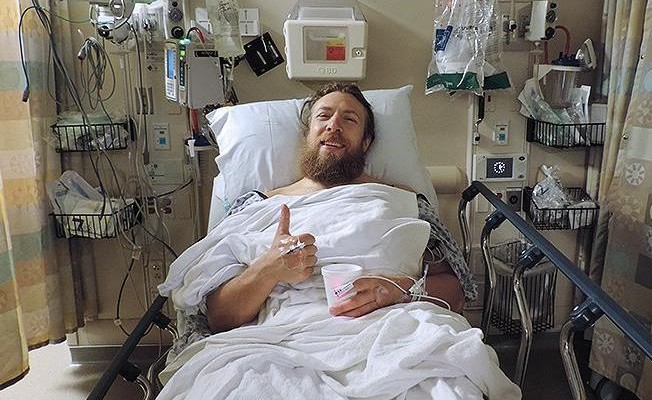 The surgery Daniel Bryan was trying to avoid could now become a reality as the former WWE World Heavyweight Champion is still suffering from tingling and numbness in one of his arms.

If he undergoes surgery, it is likely to mean Bryan will miss the 2015 Royal Rumble and WWE creative are working under the assumption he will not be returning anytime soon. The timetable for his return could be from anywhere between 3-6 months depending on his rehab after surgery.