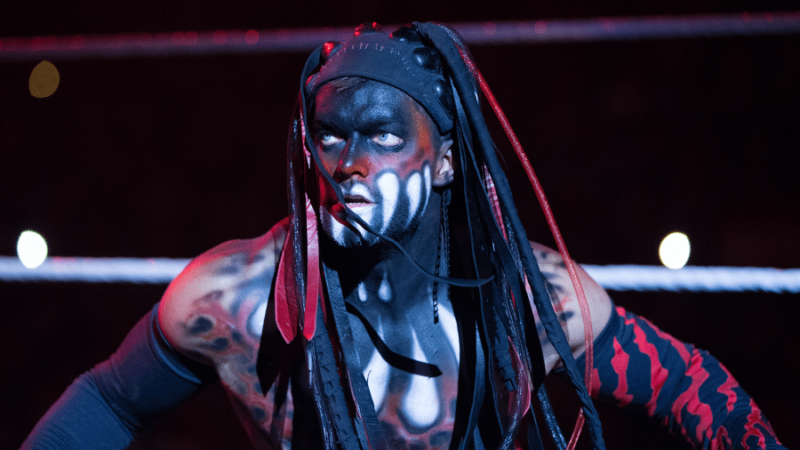 – As we previously reported, former WWE Universal Champion Finn Balor is being advertised to return to the WWE ring at March Live Events. Dave Meltzer noted on Twitter that Balor is due back ‘any day now.’

– Rusev is rocking a new look after getting a haircut recently. Check it out:

@archerythebarber it's gone it's all gone!!!!! And I like it

– According to a report from PWInsider, former TNA Knockouts Champion Jade is a free agent now after her contract with the company has expired. There has been no word yet on if TNA will attempt to bring her back, but we’ll keep you updated.