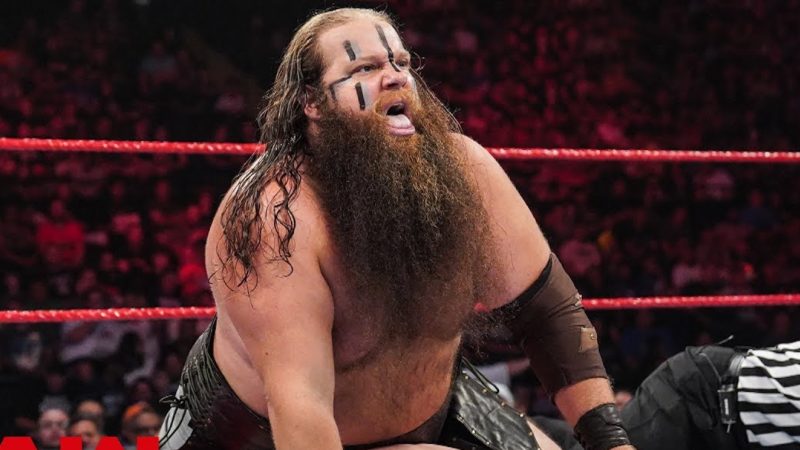 Ivar of The Viking Raiders may be out for a lengthy period of time. Last week’s episode of WWE RAW saw Ivar suffer an injury after hitting a Suicide Dive through the ropes. After falling, he immediately let the officials know that he was badly hurt by signing the ‘X’.

Update on injury to Ivar on WWE RAW

Initial reports from WWE stated that he had suffered a cervical injury, but since then an update has revealed it may be worse.

“During the Eight-Man Tag Team Match on Monday Night Raw, Ivar suffered a cervical injury on a Viking Dive to the floor. As a precaution, Ivar was transported to a local hospital and is expected to make a full recovery.”

Since then, the Viking Raiders-member sent out a post thanking fans for caring for his health.

Now, Bryan Alvarez has reported that Ivar’s condition was not the best and he was scheduled for neck surgery. The neck surgery is taking place in Birmingham, Alabama, where WWE usually sends their Superstars for surgeries and treatment.

Since then, Alvarez and Dave Meltzer also reported that Bryan Alvarez may be out for a very long time from WWE RAW.

“Yeah, that’s a bad deal. Because usually, neck surgery means a year out. It could be even longer.”

Dave Meltzer also reported that Erik could be sent home with Ivar injured. However, WWE may decide to keep him around during the one year that Ivar is out of action. There is apparently a chance of Erik being jobbed out on RAW regularly.