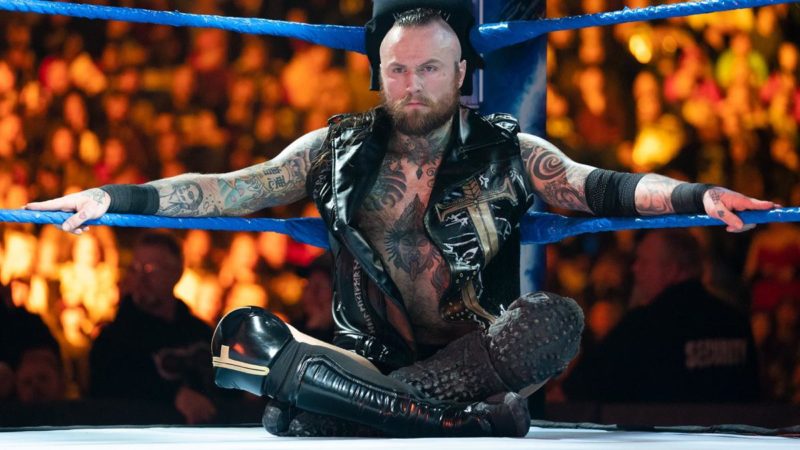 There have recently been reports that Aleister Black ‘requested’ that he return to NXT. With his wife Zelina Vega/Thea Trinidad now having been released from the company it has cast a light on the former NXT Champion and raised questions about how he will be treated by WWE going forward.

Dave Meltzer confirmed in the most recent issue of the Wrestling Observer Newsletter that the reports were partly true, and partly false. Meltzer claimed that Black “didn’t directly ask” to be sent back to NXT.

There were reports Aleister Black asked to go back to NXT and was turned down. That’s basically true as far as smoke and fire but not exactly true. We were told he didn’t directly ask and get turned down, but he did float the idea around and nobody seemed interested when he did so.