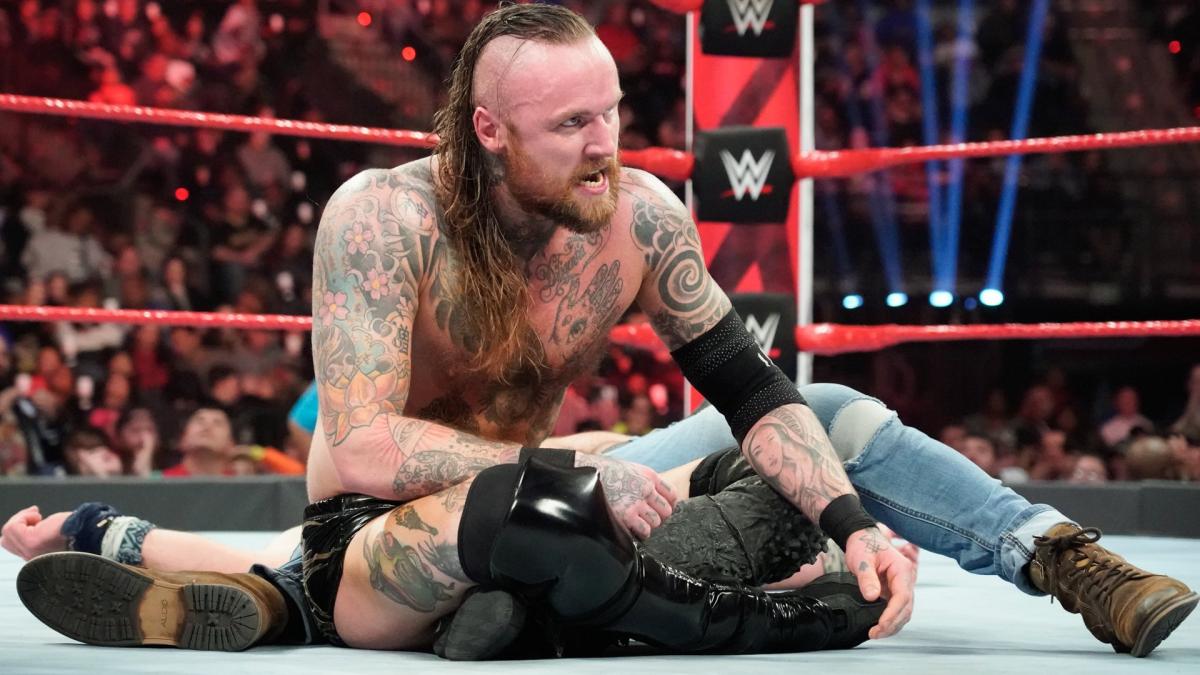 Aleister Black has been absent from WWE programming since the October 12th of Monday Night RAW. The former NXT Champion was recently moved from RAW to SmackDown in the WWE Draft, however he has not yet made an appearance on Friday nights.

According to Dave Meltzer on Wrestling Observer Radio, the reasoning for Black’s lack of television time do not stem from issues surrounding his wife Zelina Vega’s recent release. Meltzer also confirmed that Black recently requesting a move back to NXT isn’t affecting his creative direction.

The former Executive Director of Monday Night RAW Paul Heyman was a huge proponent for the former Tommy End. Since Heyman was ousted from the position? It went downhill for Black. The current people in charge apparently “do not don’t see anything in Black,” according to Meltzer.

As an extra note, Meltzer stated that there were two choices for this year’s WrestleMania main event. These were Aleister Black and the man who would eventually get the nod, Drew McIntyre. So there was a possibility that Black could’ve beaten Brock Lesnar at Mania earlier this year.