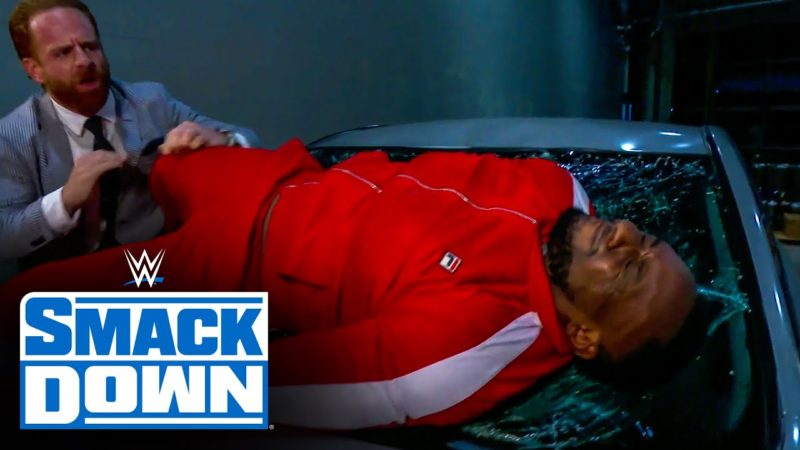 SmackDown was a tough night for Big E and Sasha Banks. Big E was laid out by Sheamus in a surprise attack in the parking lot, forcing WWE to take him out of the #1 contenders match. He was sent to a medical facility after the incident.

Sasha Banks, after failing to regain the WWE Women’s Tag Team Championships, was injured by Bayley. Her former best friend attacked her following the match and put a steel chair around her neck before leaping on it.

UPDATE: https://t.co/wNpELtByip has learned that @SashaBanksWWE and @WWEBigE have both been discharged from the hospital and are recovering at home. https://t.co/4NikEIzkq5

WWE reported today that both SmackDown Superstars were released from the hospital and are now resting at home.