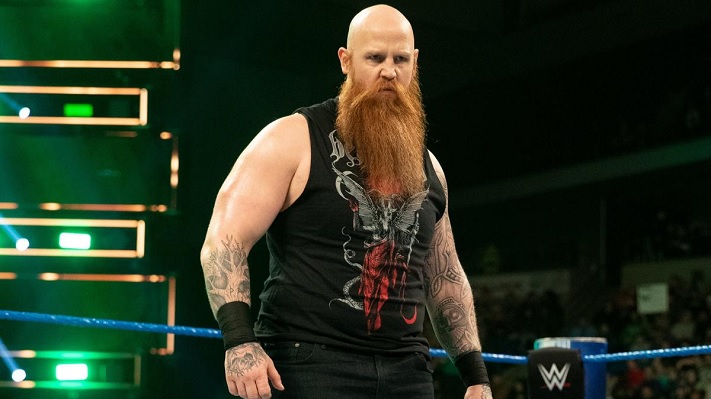 Since then people have been wondering about his status with the company and during a recent interaction, Tony Schiavone provided some update on his status.

On the Dynamite post-show this week, the AEW commentator confirmed that the former WWE star is not under contract with their company though he did not rule out the possibility of his appearance for future:

“I believe Erick’s appearance only came on that tribute show to his former tag team partner. Then again, I say that but who knows? He might show up tomorrow,”

Erick Rowan was one of the stars who was released during WWE’s coronavirus budget cuts last year and he hasn’t signed a new contract with any promotion yet.