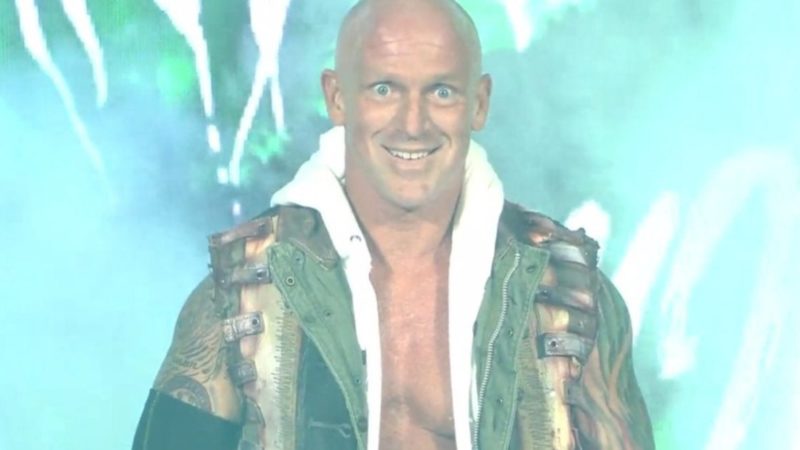 According to Fightful Select, Eric Young has signed with the company ‘officially.’ EY is apparently working with an exclusive two-year deal and his sole focus going forward will be IMPACT. Some other performers with the company have more ‘open’ agreements, such as the likes of Gallows and Anderson.

Gallows and Anderson reportedly have clauses in their deals where they can still work with New Japan Pro Wrestling. Although with the current travel restrictions and COVID-19 pandemic issues they have not appeared for NJPW since leaving WWE.

Fightful Select also confirmed that Deonna Purrazzo has still not been offered a contract. It was previously reported that the now IMPACT Knockouts Champion was working on a ‘per appearance’ deal, but it’s interesting to note that she is still working as their champion without a full time deal. It has not been confirmed if Purrazzo will be offered a more concrete deal going forward.