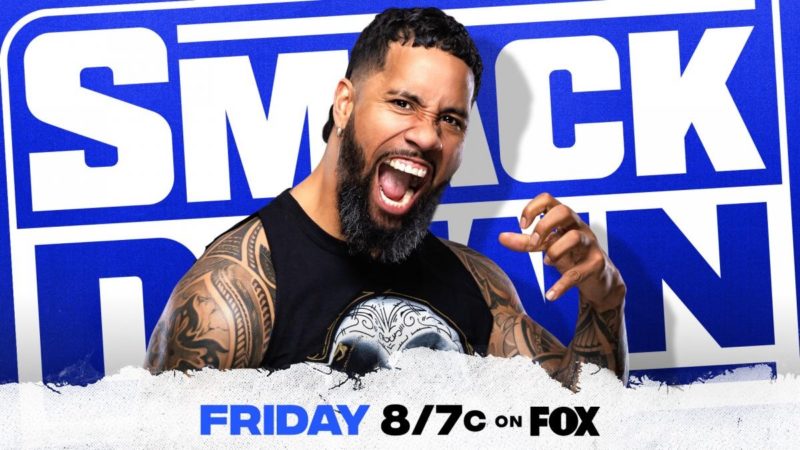 WWE SmackDown Superstar Jey Uso appeared on Friday night’s episode in a match against Daniel Bryan. The Samoan family member had an eventful evening on the show, with his cousin Roman Reigns demanding that he step in line and follow the WWE Champion. Jey Uso would agree at the end of the show and appear to turn heel, finally aligning with Reigns.

Jey Uso would attack Daniel Bryan following the match, which culminated in the former Tag Team Champion hitting an Uso Splash through the announcer’s table on Bryan. The spot itself looked dangerous and Uso caught his midsection on the edge of the table.

Fightful Select recently confirmed that Uso is ‘fine’ after the incident:

“As noted on the Smackdown post-show on Fightful, Jey Uso was said to have been fine after a scary spot to close the show. He hits an Uso Splash through the announcer’s table on Daniel Bryan, but caught his midsection on the edge of the table.”