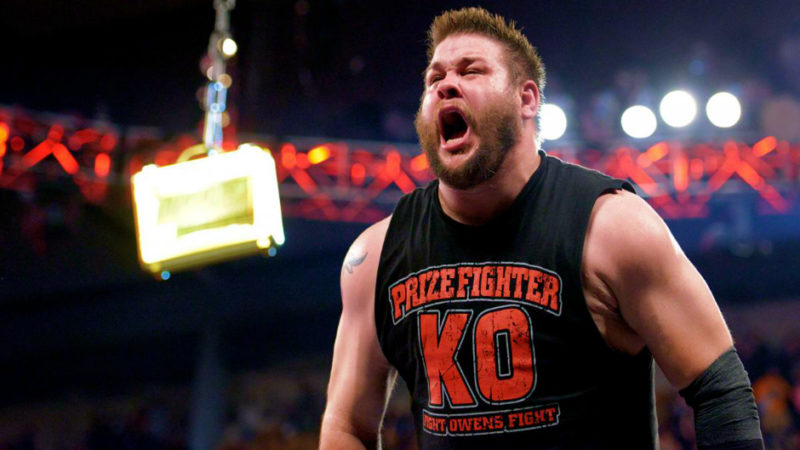 Earlier today, we reported that Kevin Owens was “injured” on Raw Monday night according to a statement released by WWE. However, what was once thought of as a story-line injury is now being reported as a serious injury.

According to SEScoops, last night’s attack by Bobby Lashley on KO was done to write him off of television because of a knee injury that will require surgery. Owens is said to be out “indefinitely”, although it’s being reported that the knee surgery is considered “minor”.

Owens has missed time during his WWE career with knee injuries, so this is nothing new for The Prizefighter. It’s also interesting to note that when he returns, Owens may be doing so as a babyface after last night’s altercation with Lashley, which would be the first time KO has been anything other than a heel since coming over to WWE.