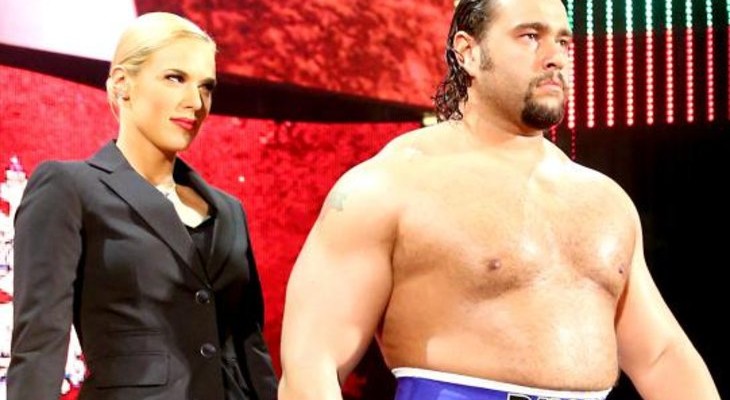 – Bryan Alvarez mentioned on today’s edition of Wrestling Observer Live that WWE did know about Lana and Rusev being engaged before TMZ broke the news this past weekend.

– Ryback showed off his new pink “Feed The Cure” gear for WWE’s annual fight against breast cancer with Susan G. Komen on Instagram:

Newest addition to the Feed The Cure ring attire! @ironattitudejd

– The backstage rivalry between Team BAD and The New Day continues on Twitter:

The #NewDay vs. #BAD rivalry continues! This time we challenge girls to a street race… https://t.co/B822FpQOLI