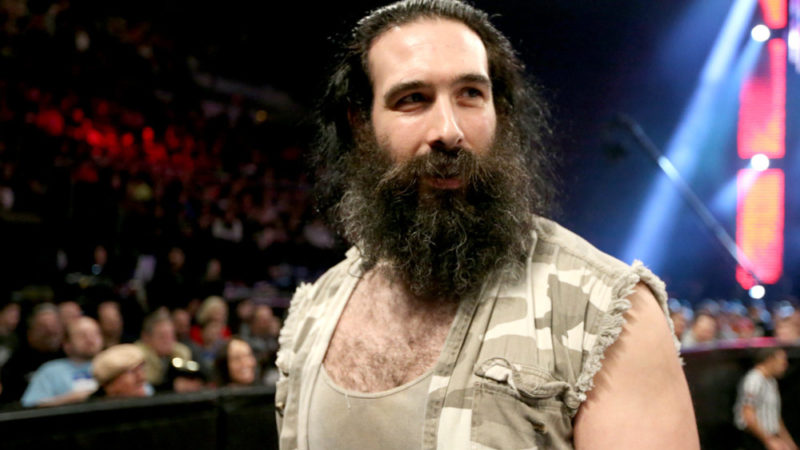 Former member of the Wyatt Family, Luke Harper is expected to make a return to WWE TV soon.

PWInsider had reported that Harper was present backstage at Tuesday night during SmackDown in Toledo, OH.

Now according to another report, Harper was present at the WWE Performance Center in Orlando, Florida.

There is no date on when he is going to make a return, but these updates show that Harper is on his way to the ring.

He could fit well with his former partner Eric Rowan who is currently in an alliance with Daniel Bryan.

Harper has been out since August 2018 due to undergoing a wrist surgery. This was after the Bludgeon Brothers had lost the SmackDown Tag Team Titles to the New Day on 21 August edition of SmackDown Live and Rowan had suffered a torn right bicep, which sidelined him till the Royal Rumble.