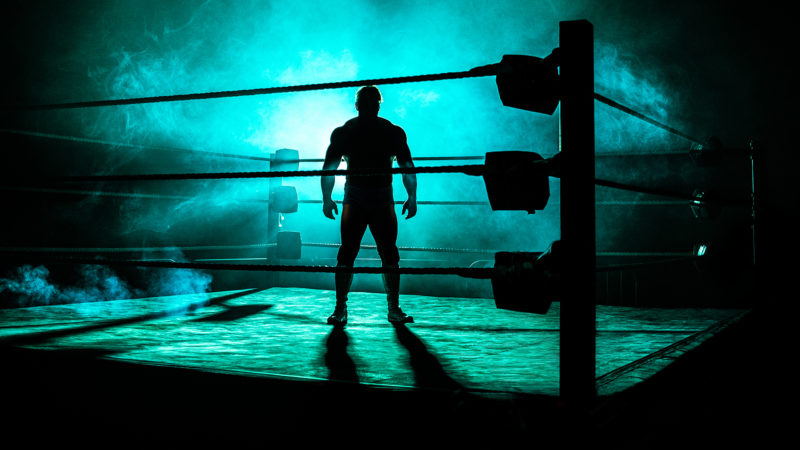 Dark Side of the Ring has proved to be a very popular show for wrestling fans and is now officially ViceTV’s highest-rated program in network history.

With the popularity of the show, talk has inevitably turned to a possible season 3 and producer of the show Evan Husney recently spoke to SI.com about where its future lies:

“A third season is something everybody involved wants to do,” Husney said. “Vice wants to make a Season 3, we would love to see it happen, and we’re in those stages of conversation.”

Husey did note that production is likely to be an issue with the current COVID-19 pandemic:

“Right now, there are just a lot of question marks about the future of production, and even the future of the world. Our show deals with a lot of travel, and we’d love to go international to places like Japan in Season 3, but there is a lot of uncertainty in terms of that.”

Would you guys like to see a Season 3; have you enjoyed the show so far?