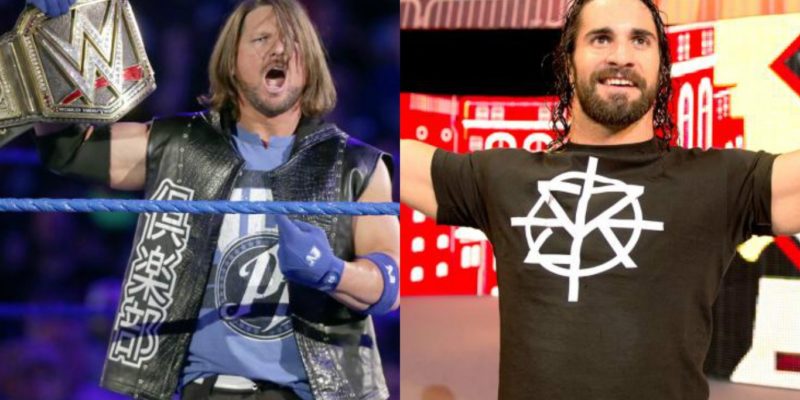 As reported earlier, Seth Rollins is apparently dealing with an injury. Yet another big name is on the list in the form of AJ Styles. The duo are out of action since the Royal Rumble.

Finer details of the injuries suffered to the top stars of the company were disclosed by Dave Meltzer on the recent episode of Wrestling Observer Radio.

Meltzer claimed that Rollins will be rested for a while owing to a bad back and hence won’t be involved in any sort of physical activity in the near future. Much to the relief of the officials, the WrestleMania plans will remain intact with the injury not being that serious.

Meanwhile, Meltzer added that AJ Styles is having a hernia. Although, it is to be noted that Styles is advertised for tonight’s SmackDown as well as the live events in the weekend.