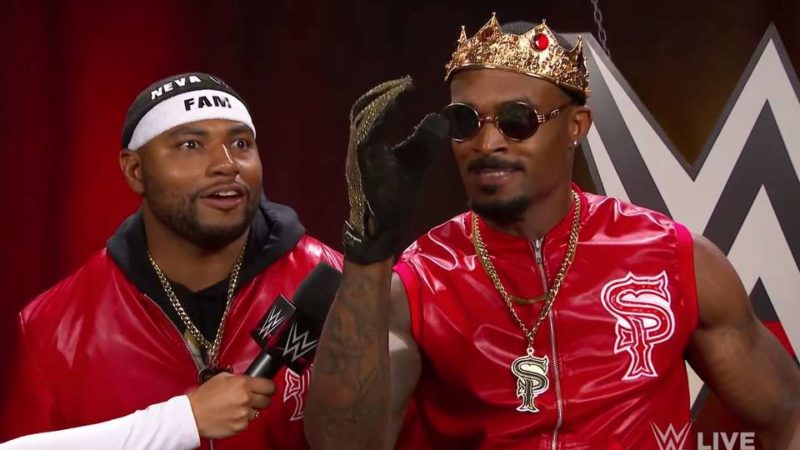 According to Dave Meltzer on the Wrestling Observer Radio, the Street Profits are still a part of NXT and will be making sporadic appearances on the main roster. Meltzer shed some details behind The Street Profits’ impromptu appearance on the red brand.

As per Meltzer, the move involved a lot of backstage politics. The appearance of the duo was reportedly a move by Heyman who desired to leave his “fingerprints” on the show.

Apparently, there seems to be an internal tussle between Paul Heyman and Eric Bischoff over which NXT talents they can call-up to their respective brand. Triple H is involved in the mix as well, as he believes that the talents are not ready to be called-up as of yet.