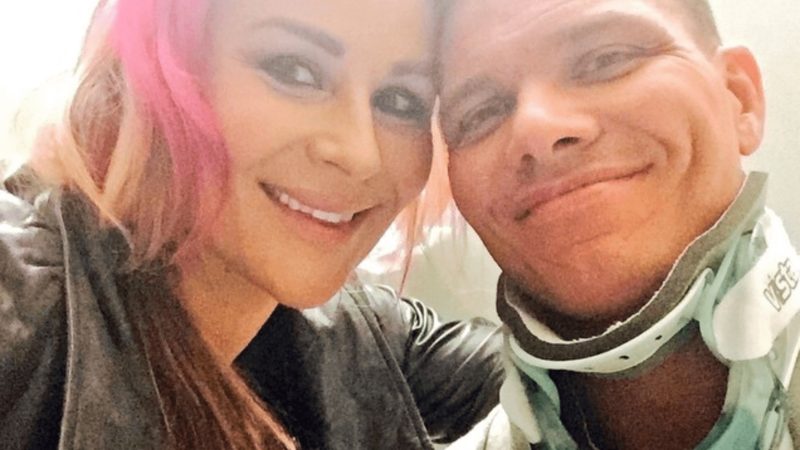 Dave Meltzer mentioned during the most recent episode of the Wrestling Observer that Tyson Kidd only had a 5% chance of living, and of that 5% that lived, almost all of them end up as quadriplegics.

Meltzer said that the odds of survival being 20 to 1 and the odds of Kidd not ending up in a wheelchair being astronomical.

Kidd’s injury was described by Meltzer as “unbelievable” that he (Kidd) came through as well as he did.

We reported in the past that Kidd’s injury will keep him out of action for over a year.